The Federated States of Micronesia National Olympic Committee (FSMNOC) was formed in 1996 and achieved International Olympic Committee (IOC) recognition on 6 September 1997. At the Sydney 2000 Olympic Games, history was made with the flag of the Federated States of Micronesia being carried at the opening ceremony for the first time.

In support of its application for IOC membership, the Federated States of Micronesia held the first and second FSM Games and became affiliated to numerous international sport federations. In June 1995, the first FSM Games were held on the island of Pohnpei. Over 900 athletes and coaches from the four FSM island states of Yap, Chuuk, Pohnpei and Kosrae competed in twelve sport championships. From 1995 to 1997, seven national sport federations became affiliated with their respective international sport federations. In July 1997, the second FSM Games were held on the island of Kosrae. Over 1,000 athletes and coaches participated in thirteen sport championships over a two-week period. In June 1997, the FSMNOC formally submitted an application for membership in the IOC.

The FSMNOC is the national organization responsible for the coordination and management of FSM athletes and teams participating in the Olympic Games and the South Pacific Games. With funding assistance for Olympic Solidarity and International Federations, it also directs technical assistance to members in sport administration, coaching, training elite athletes and sports medicine. The short-term goal of the NOC is to develop a strong junior sport program throughout the islands. Within ten years, this program will help develop and detect future elite athletes who will represent the FSM at the Olympic Games.

The FSM takes an active part in Olympic Solidarity Programs and seeks out as many opportunities as possible to provide opportunities to our young people through sport.

The great difficulty that we have, is effectively reaching out to all four States on Micronesia while effectively maintaining our Federal role in sport. The FSMNOC is responsible for organizing teams to all multi-sport events, however this does not include Micronesian Games, to which each of the four States attend separately.

As the NOC grows however, we will hopefully see greater cooperation for the development of sport, between the States. That is our ultimate Aim.

The first step will be to finally secure land on which to construct our National Headquarters and provide opportunities to our National Federations to better administer their sport. 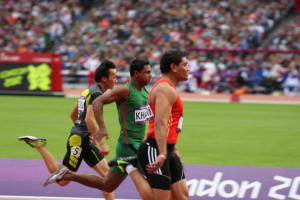 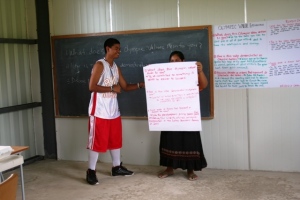 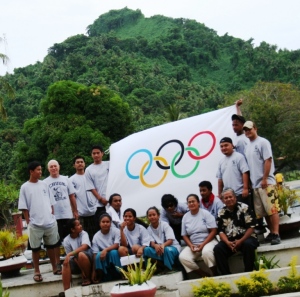 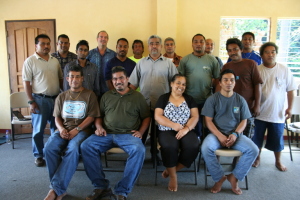 Pohnpei planning for the 2014 Micronesia Games 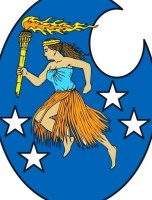